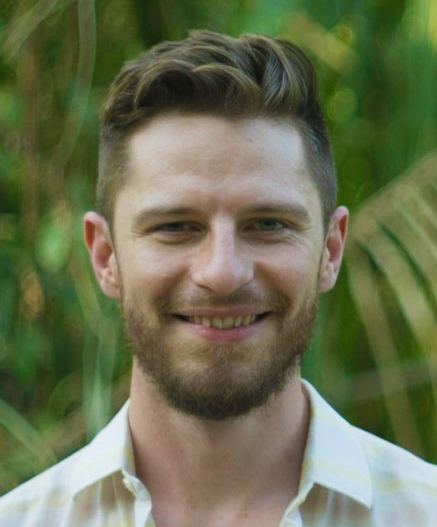 Ben Eckart is a Senior Research Scientist working on topics in 3D Computer Vision. He received his Ph.D. in Robotics at Carnegie Mellon University in 2017, as well as an M.S. in Electrical Engineering, B.S. in Computer Science, and B.S. in Computer Engineering. He was an NVIDIA Graduate Fellow in 2014. His research explores methods to represent and operate on 3D point cloud data and its applications to robotics, computer vision, augmented reality, and autonomous driving.