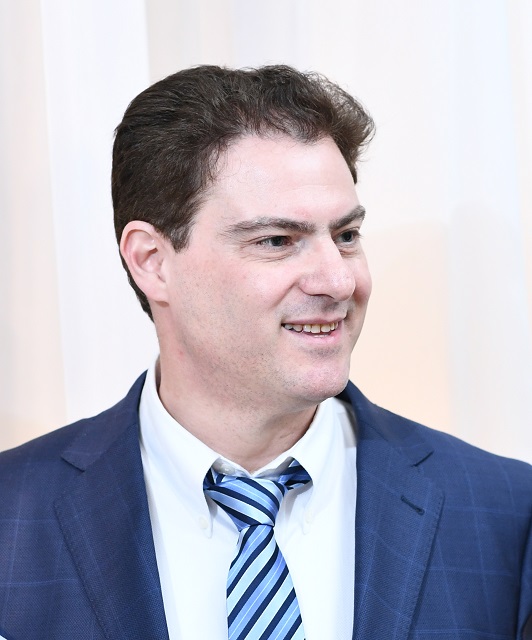 Nir Arad joined NVIDIA Research in February 2014 as senior research scientist in the Networking Research group. Prior to NVIDIA, he worked 6 years for Mellanox Technologies Limited, based at Yokneam, Israel, as a senior architect. Prior to Mellanox, Nir worked 10 years for Marvell Israel Limited, also based at Yokneam, Israel, which is part of the Marvell Technology Group, based at Santa Clara, CA. Nir served as co-chair of the Link Working Group (LWG) of the Infiniband Trade Association (IBTA) between 2008 and 2013. Nir holds B.Sc. and a Master's degree, both in Electrical Engineering, from the Technion, Israel Institute of Technology. In the course of his career, Nir was responsible for multiple innovations and award winning products in the companies he worked for. He has 14 patents in various stages of application. You can find his detailed profile here.