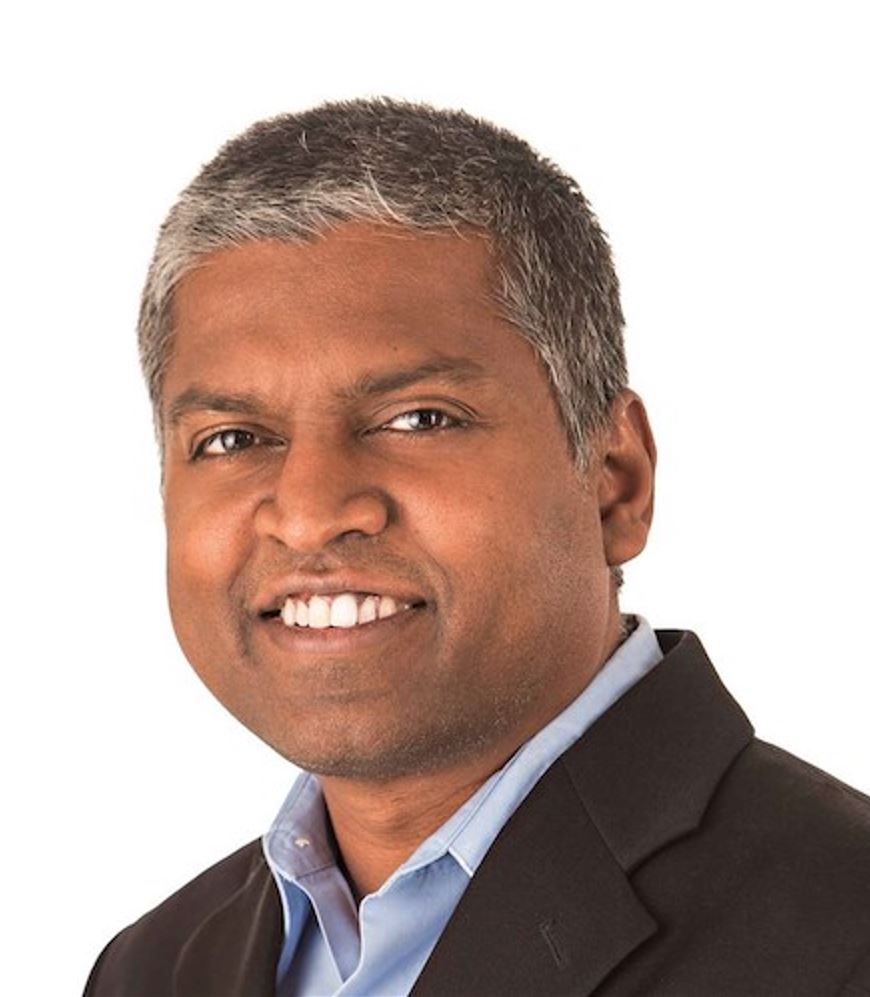 Karu's research has pioneered the principles of dataflow computing, focusing on the role of architecture, microarchitecture and the compiler. His research breakthroughs include constraint-theory based compilation for spatial architectures, specialized datapaths that can be dynamically configured, hybrid dataflow von-Neumann execution, new dataflow execution models that combine streaming and dataflow. His work has been featured in industry forums of Mentor and Synopsys, and has been covered by the New York Times, Wired, IEEE Spectrum, and Microprocessor Report. In 2017, he founded SimpleMachines which implemented a novel dataflow chip called Mozart targeting AI inference applications. His publications have won multiple IEEE Micro Top Picks Awards, featured as CACM Research Highlights, and a PLDI Distinguished Paper award. He is also recepient of the IEEE Young Computer Architect Award. He has been on the faculty at UW-Madison since 2007 where he has advised and graduated 9 PhD students and several Masters students.