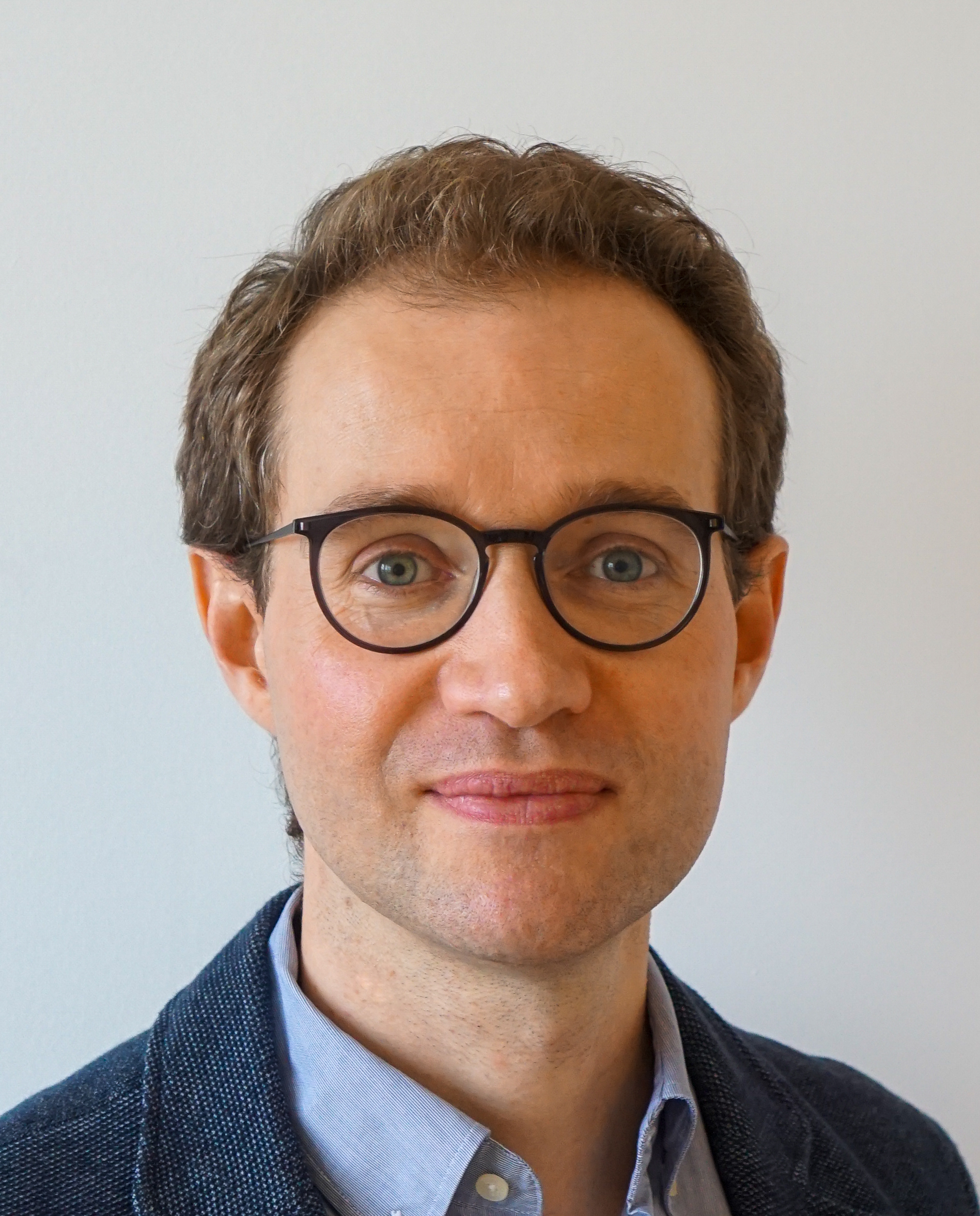 Jakob Hoydis is a Principal Research Scientist at NVIDIA working on the intersection of machine learning and wireless communications. Prior to this, he was Head of a research department at Nokia Bell Labs, France, and co-founder of the social network SPRAED. He obtained the diploma degree in electrical engineering from RWTH Aachen University, Germany, and the Ph.D. degree from Supéléc, France. From 2019-2021, he was chair of the IEEE COMSOC Emerging Technology Initiative on Machine Learning as well as Editor of the IEEE Transactions on Wireless Communications. Since 2019, he is Area Editor of the IEEE JSAC Series on Machine Learning in Communications and Networks.

He is recipient of the 2019 VTG IDE Johann-Philipp-Reis Prize, the 2019 IEEE SEE Glavieux Prize, the 2018 IEEE Marconi Prize Paper Award, the 2015 IEEE Leonard G. Abraham Prize, the IEEE WCNC 2014 Best Paper Award, the 2013 VDE ITG Förderpreis Award, and the 2012 Publication Prize of the Supéléc Foundation. He has received the 2018 Nokia AI Innovation Award, as well as the 2018 and 2019 Nokia France Top Inventor Awards. He is a co-author of the textbook “Massive MIMO Networks: Spectral, Energy, and Hardware Efficiency” (2017).

He is one of the maintainers and core developers of Sionna, a GPU-accelerated open-source link-level simulator for next-generation communication systems.