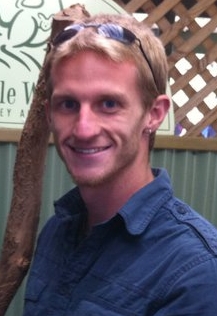 Dr. Cris Cecka joined NVIDIA Research in 2015 to deploy his interests in developing advanced numerical algorithms and software. Previously, Cris worked at the new Institute for Applied Computational Science at Harvard University as a research scientist and lecturer, where he developed courses on parallel computing and robust software development in scientific computing. He also worked in the Mathematics Department at the Massachusetts Institute of Technology as a research associate, where he focused on developing and applying integral equation methods and generalized N-body problems via hierarchical matrix factorizations. He received his Ph.D. from Stanford University in computational and mathematical engineering in 2011.