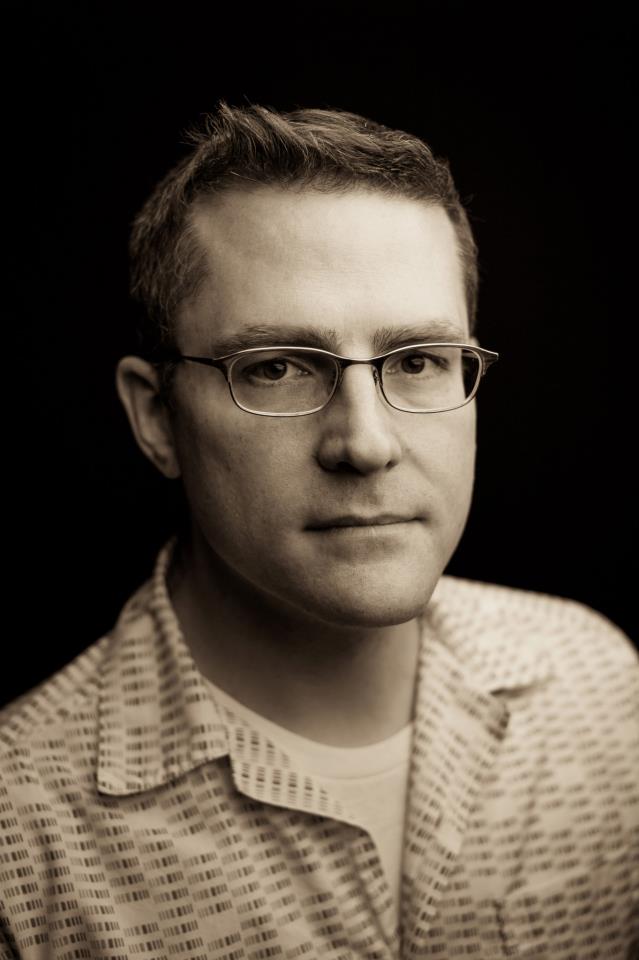 Before joining NVIDIA, Jeff worked at Microsoft on the Hololens.  Prior to that, he was an R&D engineer at Industrial Light & Magic, where his work won an Academy Award in 2015.  He received his undergraduate degree from Yale University, and has earned a Master's degree in Electrical Engineering from Rice University, as well as a Master's and a Ph.D. in Robotics from Carnegie Mellon.