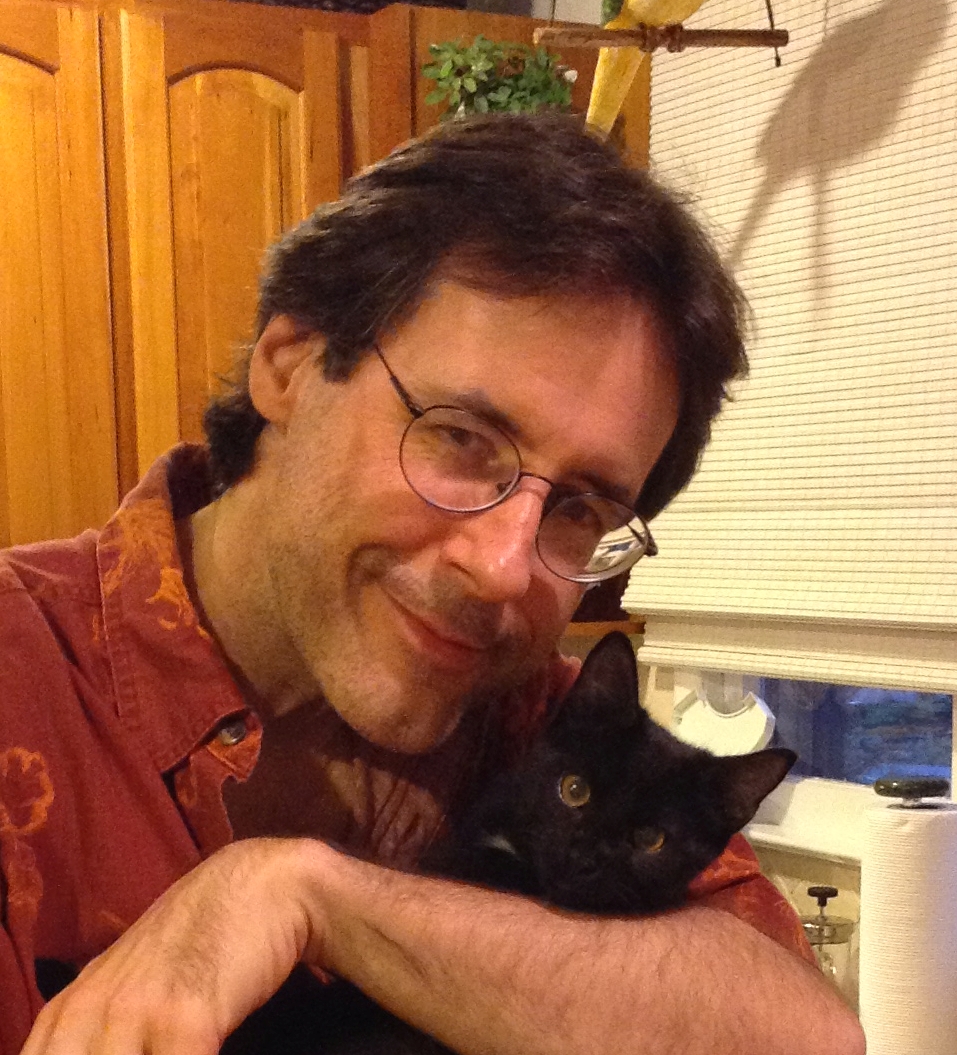 After completing my PhD in 1996, I continued working as a Research Associate at Princeton University. I joined IBM Research in 1998 to work on user-level messaging for cluster systems. Soon thereafter I joined the Blue Gene hardware group, where I contributed to the architecture of the Blue Gene/L system and co-designed its collective network. I continued to work on architecture, design, verification, and test of Blue Gene systems, including BG/P (snoop filter) and BG/Q (PCIe and I/O interface). Following Blue Gene, I worked on system software and hardware verification for another government-sponsored supercomputer cloaked in secrecy.

I am thrilled to be back in the area of network architecture and design as a part of NVIDIA!