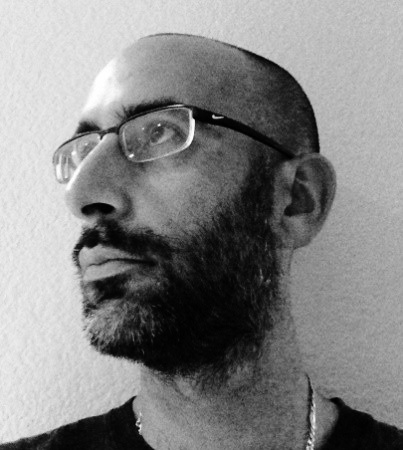 Iuri Frosio got his PhD in biomedical engineering at the Politecnico of Milan in 2006. He was a research fellow at the Computer Science Department of the University of Milan from 2003 and an assistant professor in the same department from 2006 to 2013. In the same period, he worked as a consultant for various companies in Italy and in the US. He joined NVIDIA in 2014 as senior research scientist, and since 2021 he has the role of principal research scientist. His research interests include image processing, computer vision, robotics, parallel programming, machine learning, and reinforcement learning.