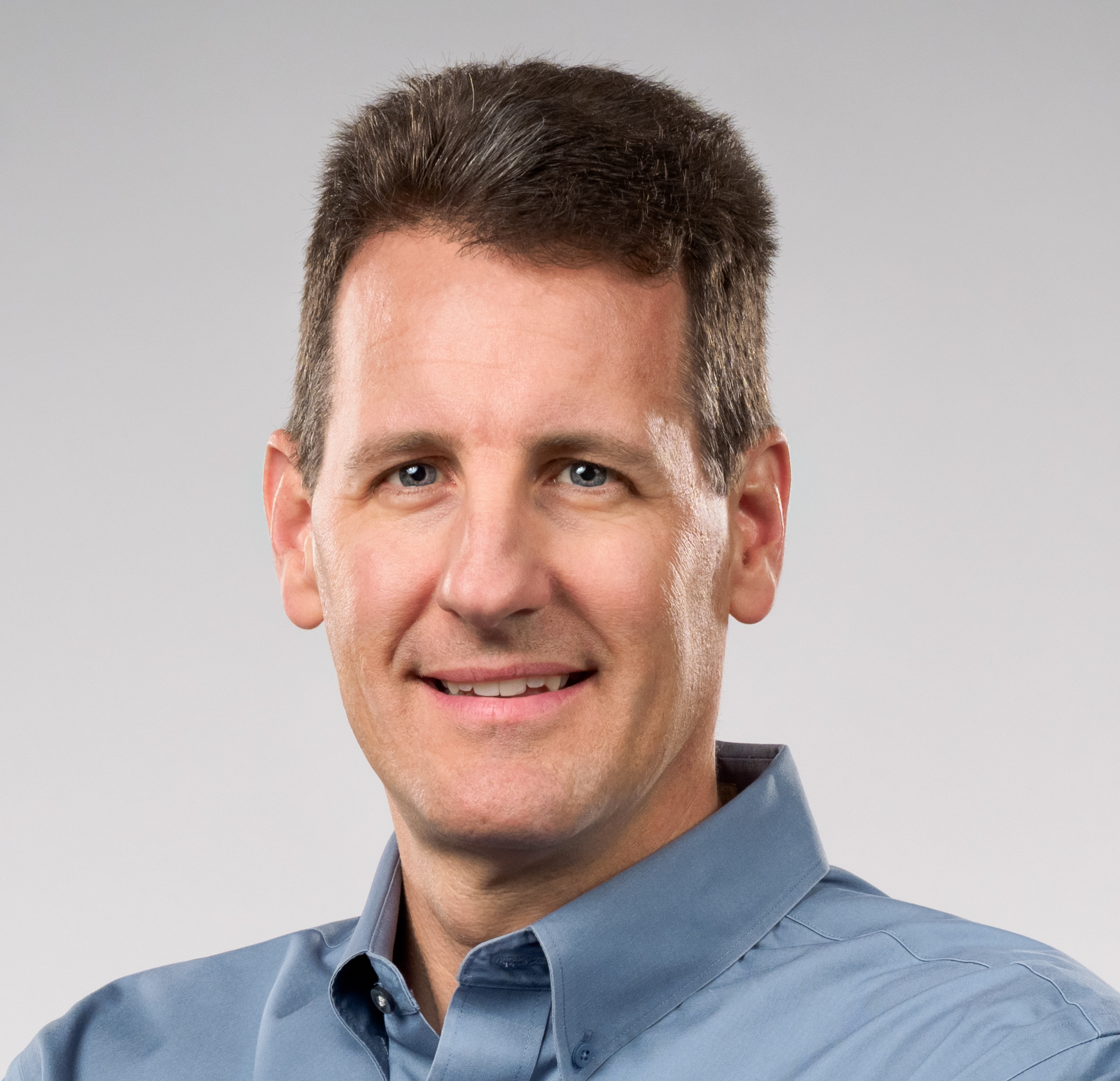 Steve Keckler joined NVIDIA in 2009 and leads the Architecture Research Group. He is also an Adjunct Professor of Computer Science at the University of Texas at Austin, where he served on the faculty from 1998-2012. His research interests include parallel computer architectures, high-performance computing, energy-efficient architectures, and embedded computing.  Dr. Keckler was previously at the Massachusetts Institute of Technology from 1990 to 1998, where he led the development of the M-Machine experimental parallel computer system. He is a Fellow of the ACM, a Fellow of the IEEE, an Alfred P. Sloan Research Fellow, and a recipient of the NSF CAREER award, the ACM Grace Murray Hopper award, the President's Associates Teaching Excellence Award at UT-Austin, and the Edith and Peter O’Donnell award for Engineering. He earned a B.S. in Electrical Engineering from Stanford University and an M.S. and a Ph.D. in Computer Science from the Massachusetts Institute of Technology. Full list of publications