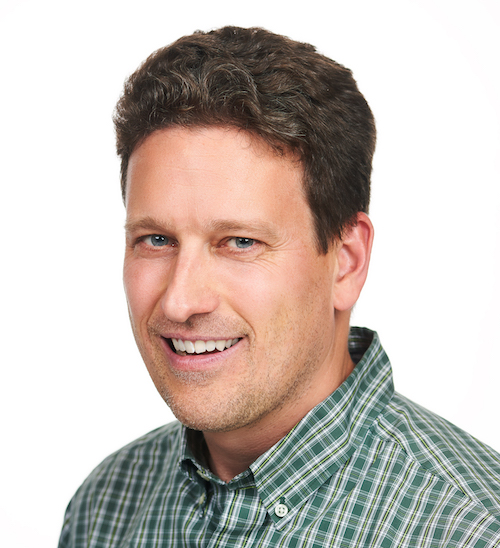 David Luebke helped found NVIDIA Research in 2006 after eight years on the faculty of the University of Virginia. Luebke received his Ph.D. under Fred Brooks at the University of North Carolina in 1998. Luebke runs a research group focused on computer graphics, neural image synthesis, His principal research interests are computer graphics, generative neural networks, and virtual reality. Luebke is a Fellow of the IEEE and a recent inductee into the IEEE VR Academy; other honors include the NVIDIA Distinguished Inventor award, the IEEE VR Technical Achievement Award, and the ACM Symposium on Interactive 3D Graphics "Test of Time Award". Together with his colleagues, Dr. Luebke has authored a book, a major museum exhibit, and over two hundred papers, articles, chapters, and patents.