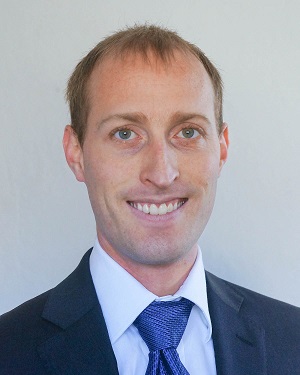 Brian Zimmer joined the Circuits Research Group in NVIDIA Research in 2015.  His research interests are in energy-efficient digital design, with an emphasis on low-voltage SRAM design and variation tolerance.

He received the B.S. degree in electrical engineering from the University of California at Davis in 2010.  He received the M.S. and Ph.D. degrees in electrical engineering and computer sciences from the University of California at Berkeley in 2012 and 2015, respectively.  During the summer in 2012, he was an intern at Nvidia in the Circuits Research Group.