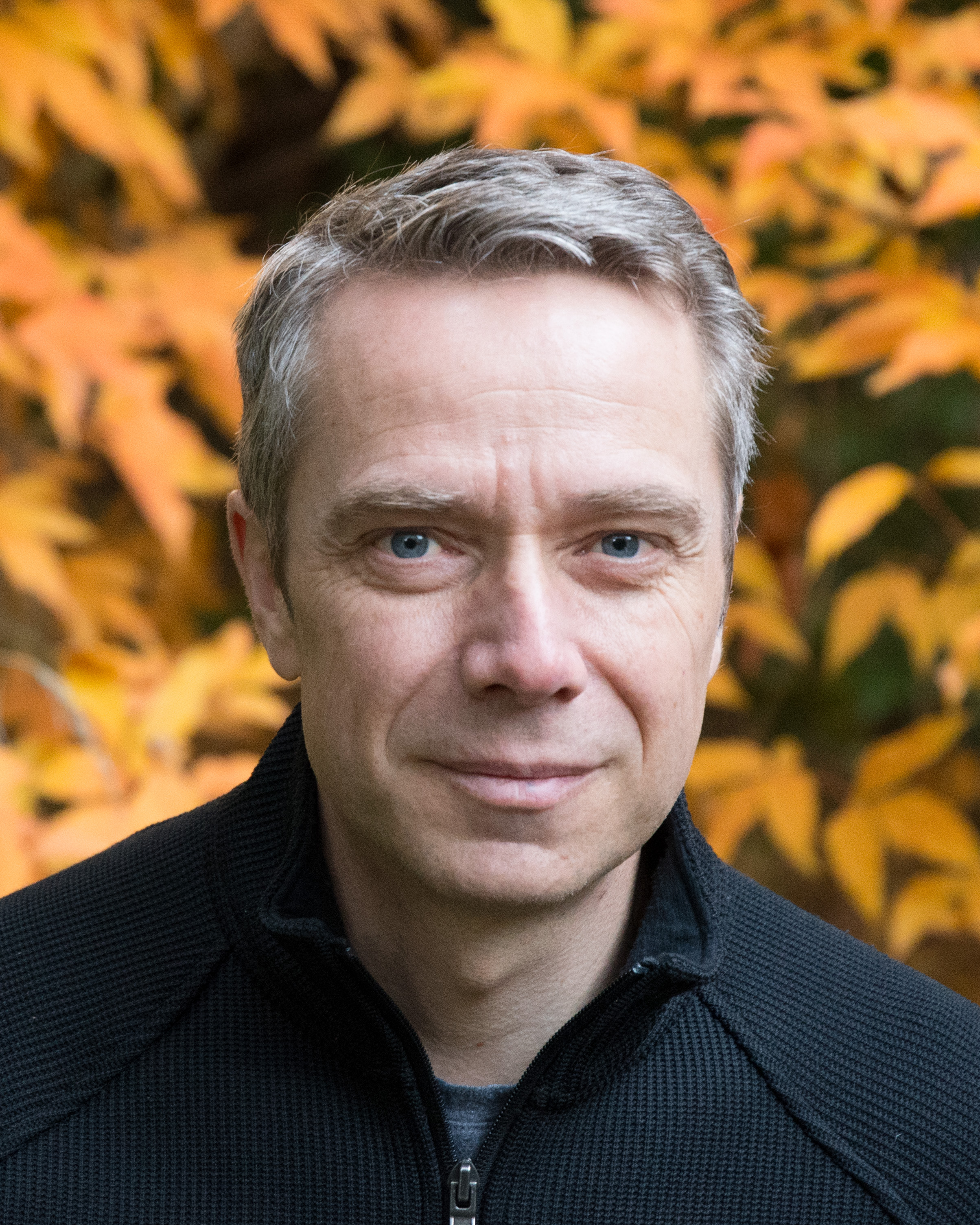 Dieter Fox is Senior Director of Robotics Research at Nvidia. His research is in robotics, with strong connections to artificial intelligence, computer vision, and machine learning.  He is currently on partial leave from the University of Washington, where he is a Professor in the Paul G. Allen School of Computer Science & Engineering. At UW, he also heads the UW Robotics and State Estimation Lab. From 2009 to 2011, he was Director of the Intel Research Labs Seattle. Dieter obtained his Ph.D. from the University of Bonn, Germany.  He has published more than 200 technical papers and is the co-author of the textbook "Probabilistic Robotics." He is a Fellow of the IEEE and the AAAI, and he received several best paper awards at major robotics, AI, and computer vision conferences. He was an editor of the IEEE Transactions on Robotics, program co-chair of the 2008 AAAI Conference on Artificial Intelligence, and program chair of the 2013 Robotics: Science and Systems conference.